SERVPRO transformations on this mold job in a kitchen! Throughout the home, the mold had impacted not only the room in which it was housed but throughout the en... READ MORE 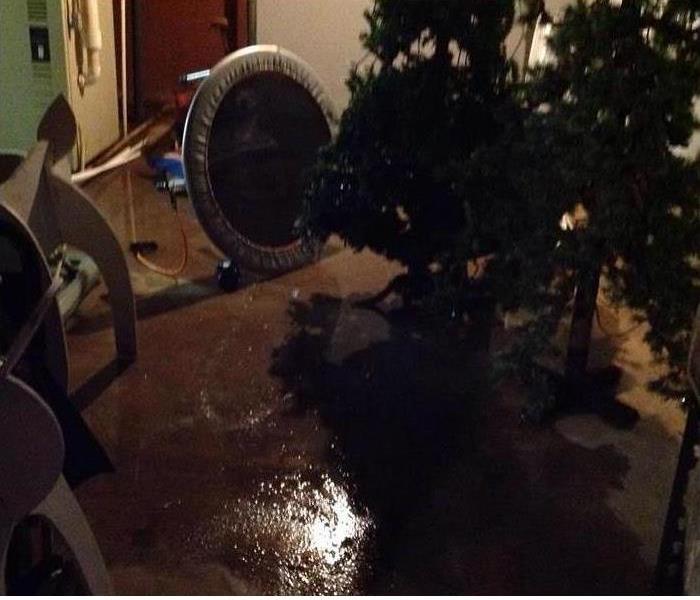 SERVPRO Transforms Another Home! SERVPRO was able to transform this homes basement area where a flood had taken place. Throughout the home, the water had impact... READ MORE 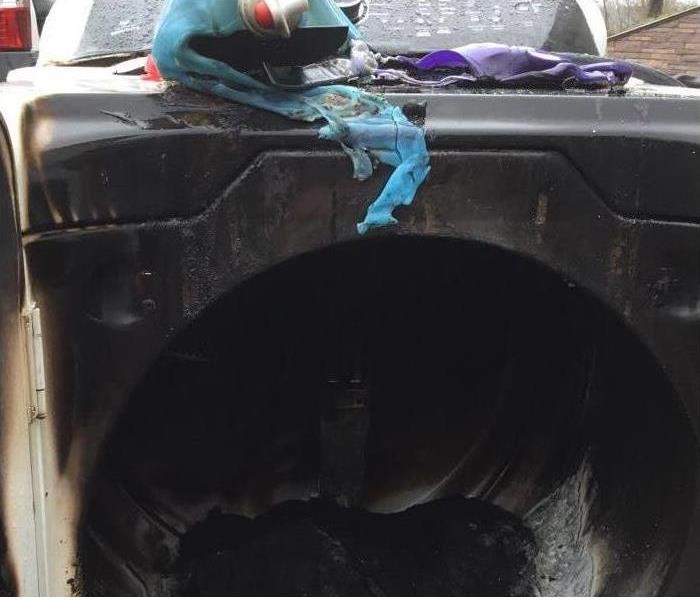 SERVPRO was able to transform this homes laundry room where the dryer caught fire. Throughout the home, the dryer's fire had impacted not only the room in which... READ MORE 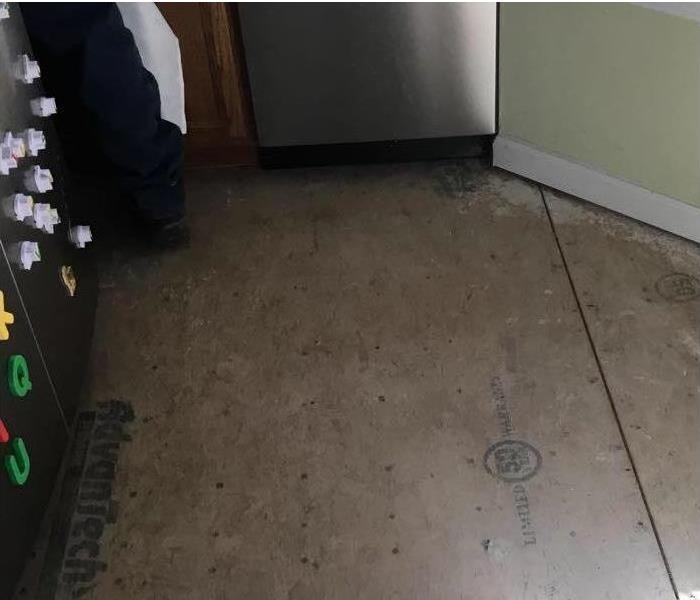 SERVPRO transformations! SERVPRO Transforms Another Home! SERVPRO was able to transform this homes kitchen area where a flood had taken place. Throughout the ho... READ MORE 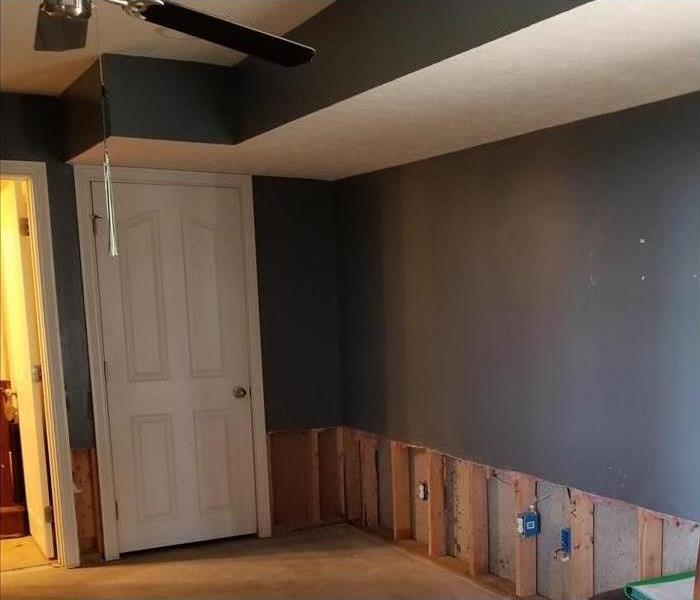 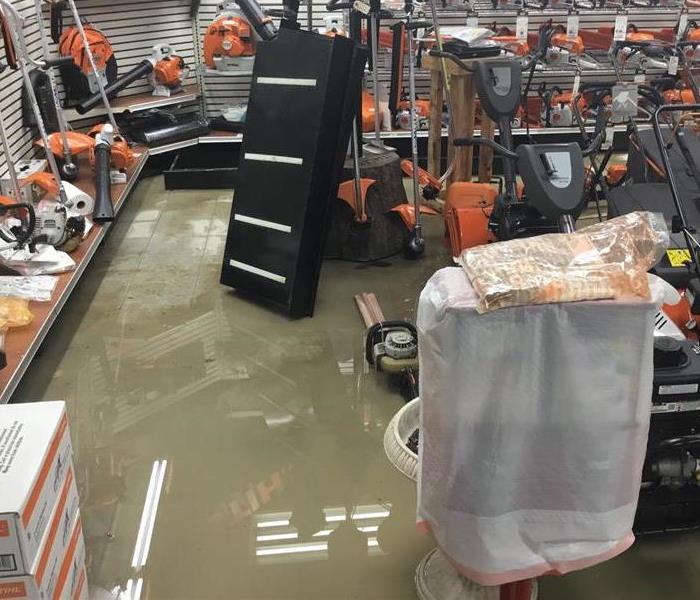 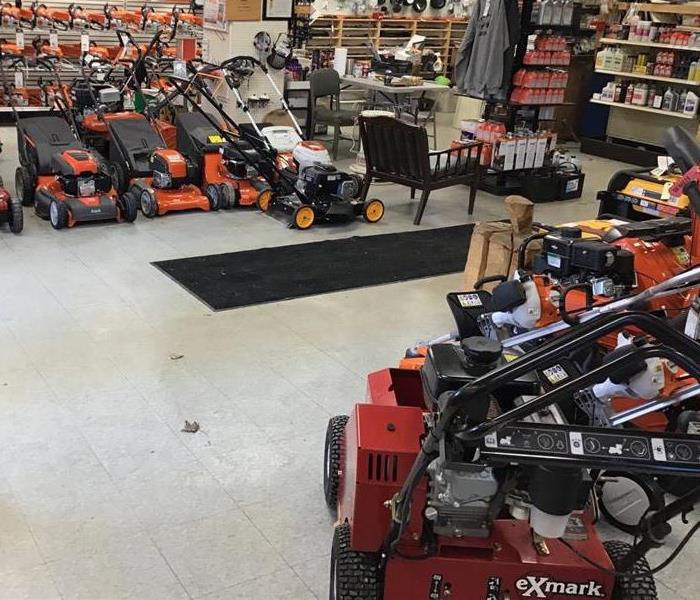 This showroom flooded as the result of a water line break days before the Christmas holiday, since SERVPRO stands by our statement that we are a 24/7/365 compan... READ MORE 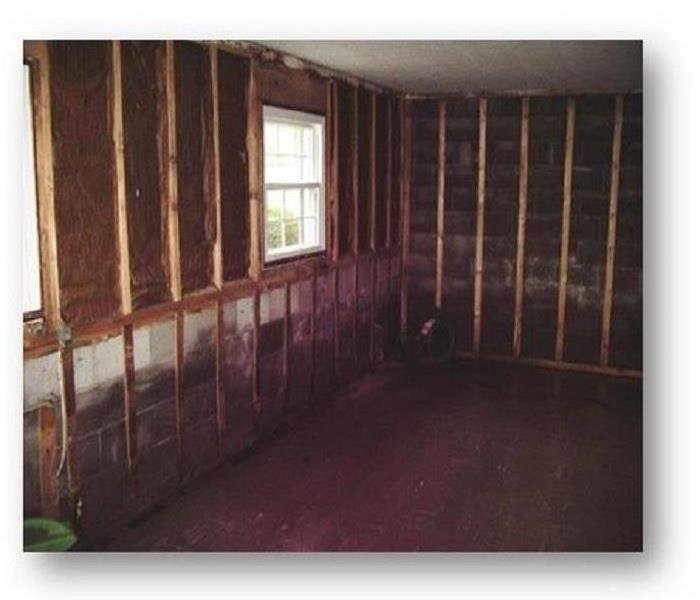 Mold Behind the Cabinets This kitchen had a slow leak that had been allowed to sit for weeks. What you see is the space that was behind the cabinets. The cool dark area remained damp as... READ MORE

View Older Before & After Photos